Boston’s Engagement Center: “We believe in you” 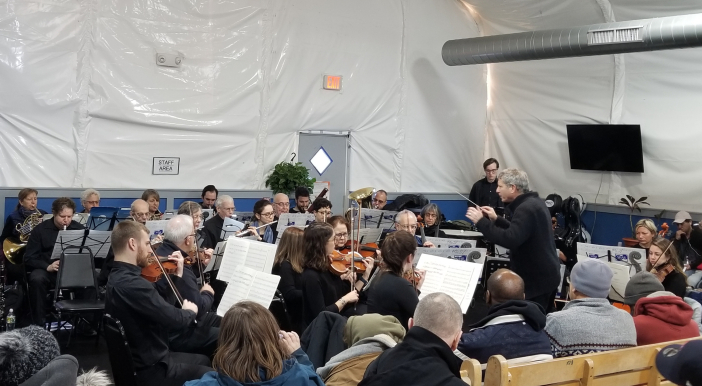 Boston’s Engagement Center: “We believe in you” “If you go outside to smoke a cigarette, you don’t get to save your seat.” That was the opening announcement prior to Me2/Orchestra’s performance […] 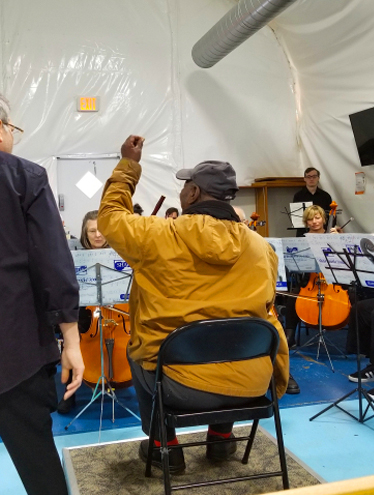 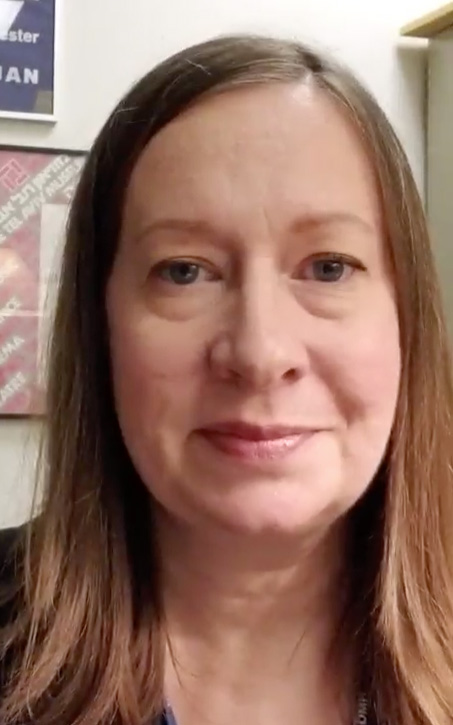 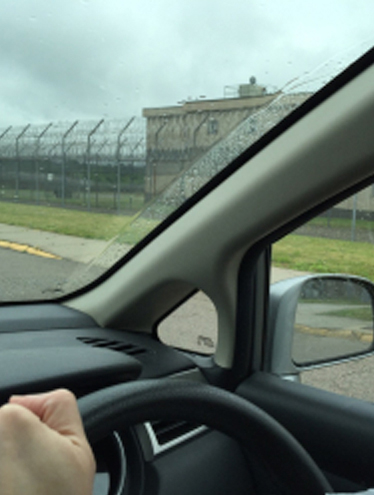 Performing at Bridgewater Me2/Boston recently performed at Bridgewater State Hospital in Massachusetts. This facility is named a “hospital” but is run by the Department of Corrections. Bridgewater houses 300+ inmates […] 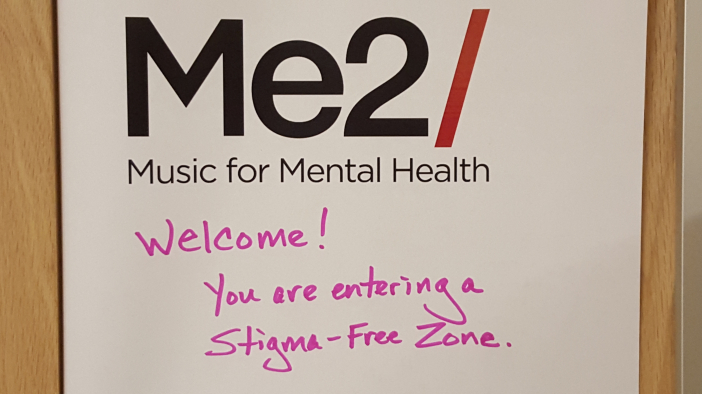 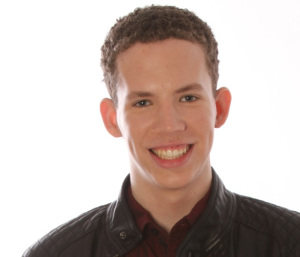 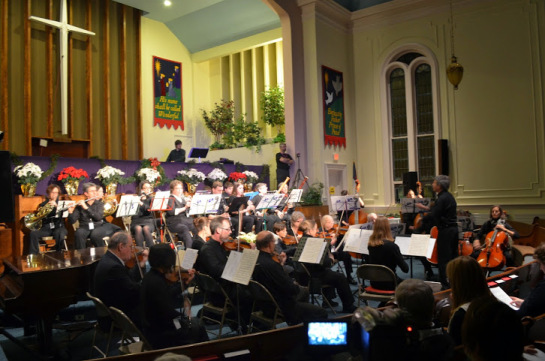 Blog Post No. 3 Submitted by cellist and intern Nick Sterner, in response to Me2/’s dress rehearsal and performance for First Night Burlington on New Year’s Eve. Following a stint […] 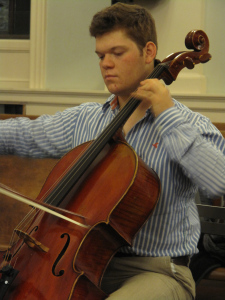 The Fabulous Adventures of Nick, Me2/’s intern I‘d like to introduce everyone to Nick Sterner, Me2/’s intern for the next three weeks. Nick is a cellist in Me2/Boston and a […] 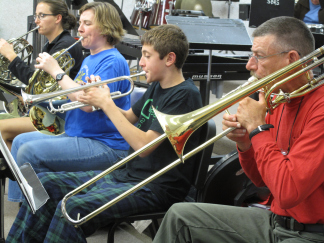 All we have to do is be ourselves 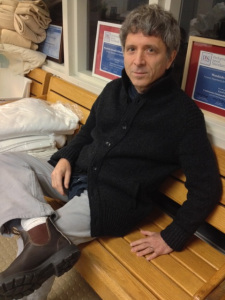 All we have to do is be ourselves I would like to send this message out to all my Me2/Orchestra friends. Thank you for last week’s rehearsal. I had been having […]